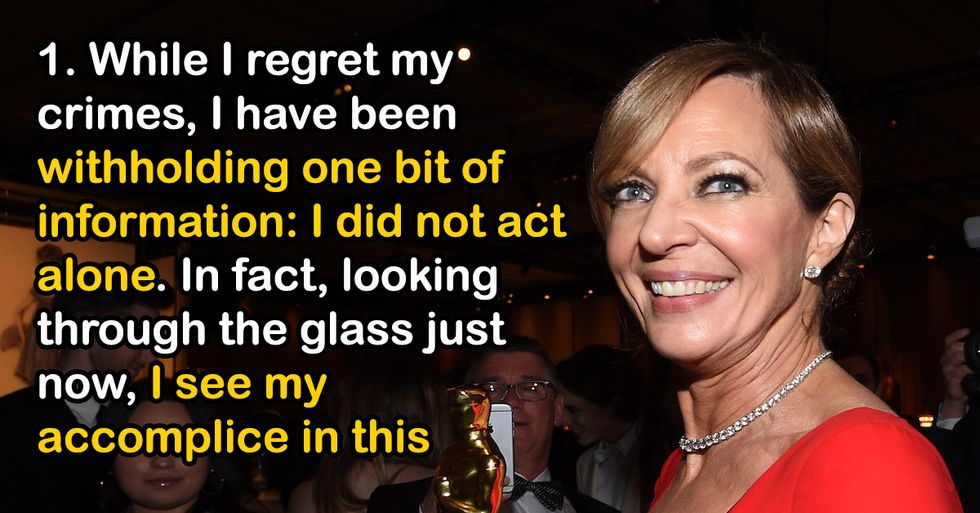 Turns Out Some Of Us Are Dead Already

[rebelmouse-image 18353918 is_animated_gif=
From Your Site Articles