People Share Their Craziest 'How Do You NOT Know How To Do This?' Experience

Professionals Divulge The Biggest Dirty Insider Secrets From Their Business 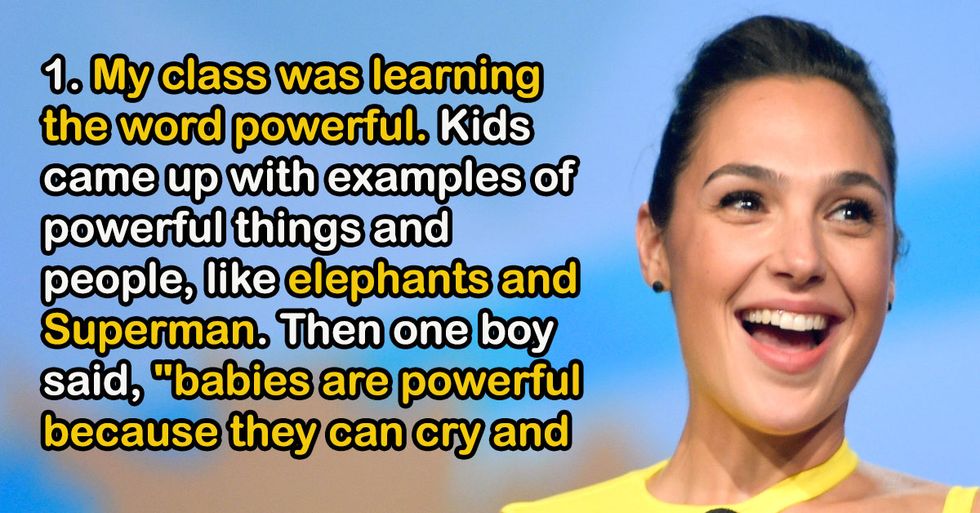 Yes, That Is Correct