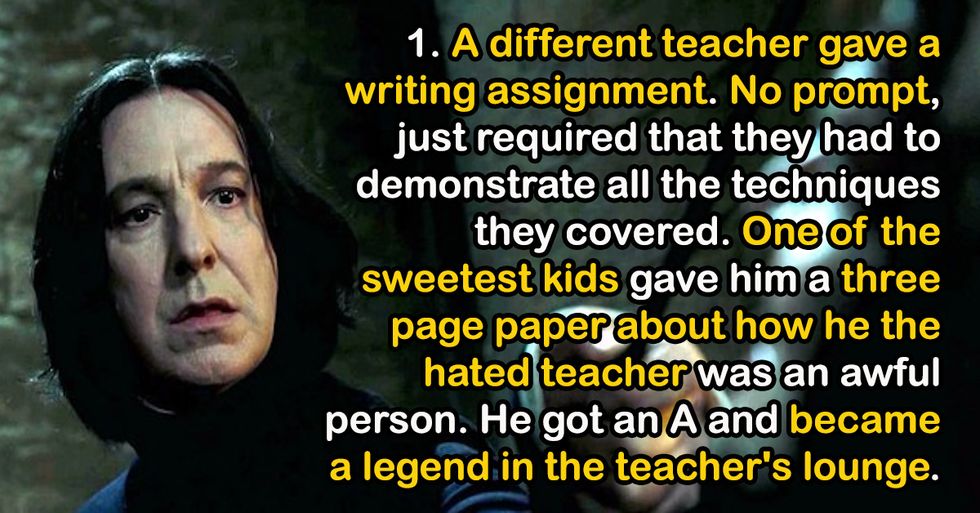 Boy, Was My Face Red

Silence In The Library

[rebelmouse-image 18360861 is_animated_gif=
From Your Site Articles