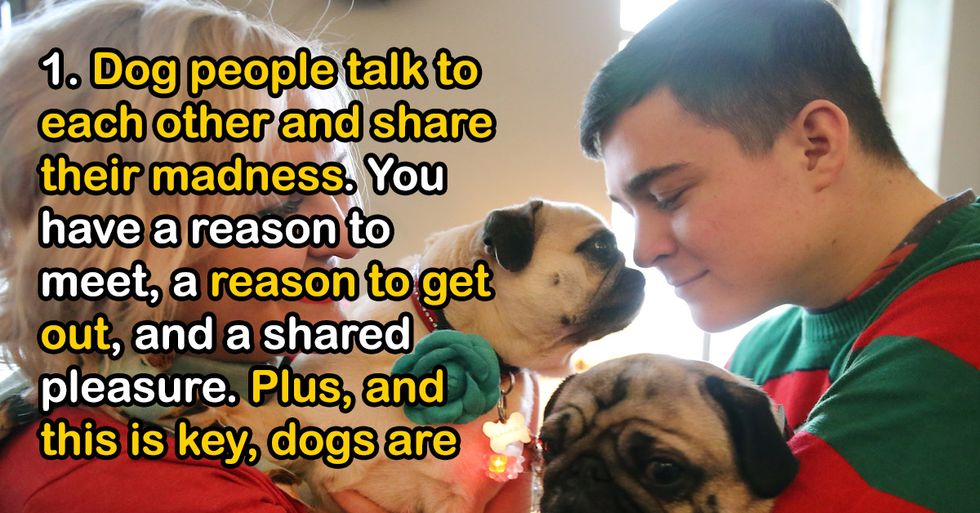 Begin With The Beginners

Put It All Out There

Wait, There's An OUT Of The House?

Buddies With The Bar Staff

Get A Better Job