Cheaters Shamefully Admit How They Were Caught By Their Significant Other 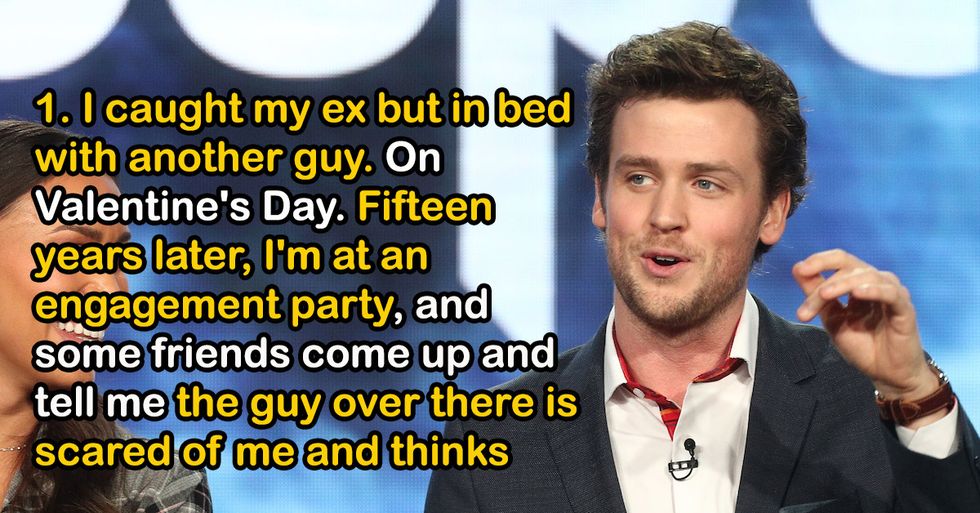 Cheaters Shamefully Admit How They Were Caught By Their Significant Other

DAMN YOU NETFLIX!! DAMN YOU TO HELL!!

I SEE YOU! YOU AIN'T SLICK!

I WILL BE AVENGED!!

DON'T BE SO SUSPICIOUS.

SOME PEOPLE ARE JUST STRAIGHT UP STUPID/CRAZY!

WHAT ARE YOU LOOKING AT?!

WHAT IS THIS DYNASTY?

NOW THERE IS A FUN FAMILY ALBUM.

HAPPY BIRTHDAY. NOT SO MUCH!

CRAIGSLIST? SIGN UP FOR AN STD CHECK WHILE YOU'RE AT IT. GEESH!

[rebelmouse-image 18978056 is_animated_gif=
From Your Site Articles