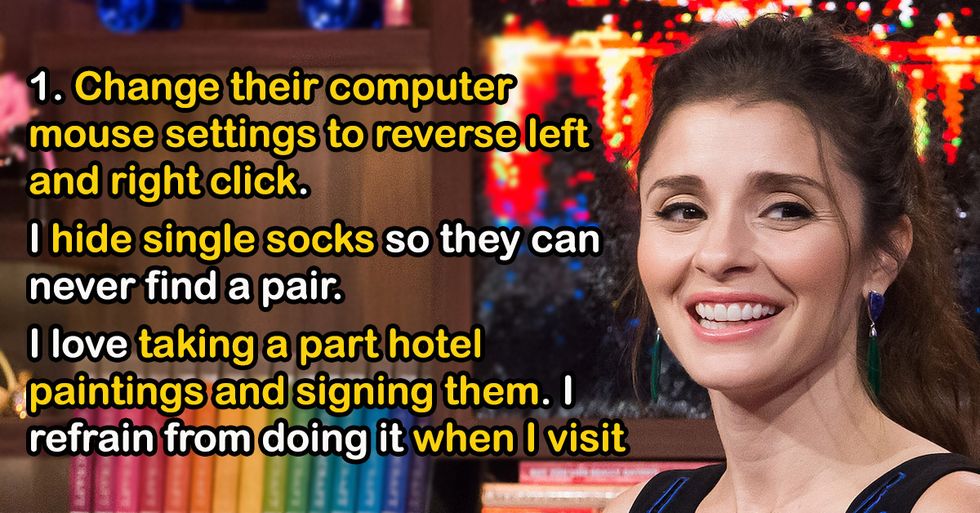 People can go bald from this.

Toiler paper goes OVER the spool. It's the law.

Great for your last day at work...

It's amazing how long it takes people to figure this out.

I do this to my grandmother, it never fails.

This is quite the egg-xit.

Give this person a TV show.

"I knew I was feeling off today."

The longer you picture it, the funnier it gets.

The most British backfire ever.