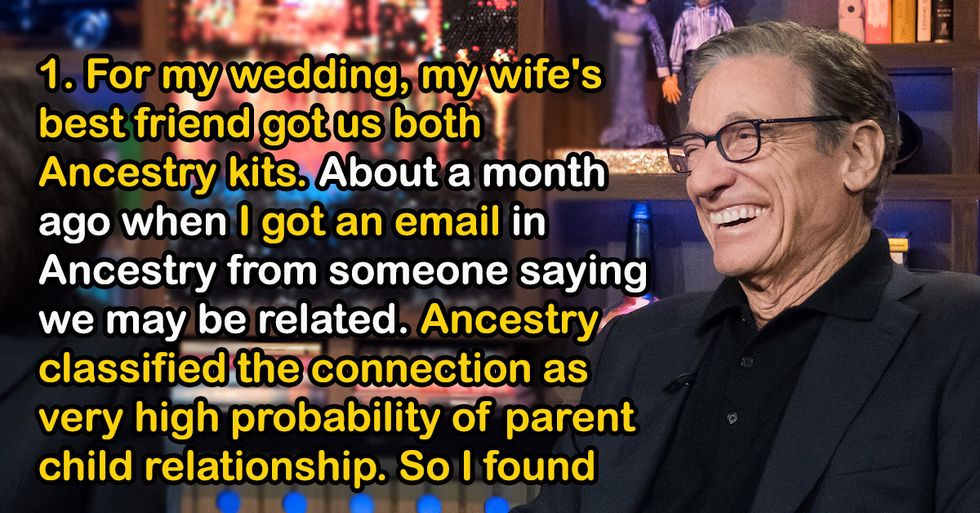 Knowing Your Past Can Change Your Future

What Was Your Dad Getting Up To?

When You Are What You Hate

Having A Good Laugh

Welcome To The Family

What If You Hailed From Thor?

Was It Worth It?

Covering All Your Bases

0% What We Knew Was True

When Parents Come To Blows

Most Of The Time, There Are Perks