People Confess Which Insects They Hate The Most 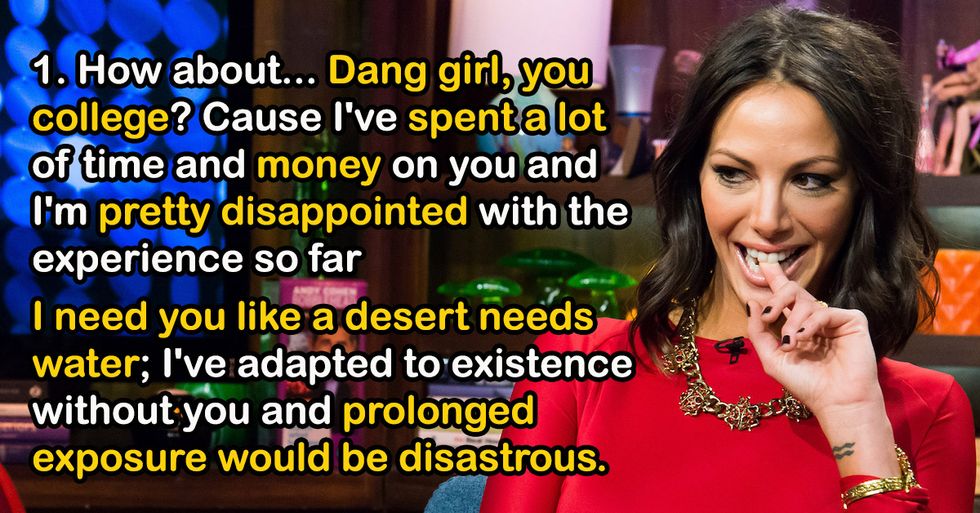 May As Well Compliment Yourself On The Way Out

Is That My Phone Number In Your Pocket?

Pick Up A Souvenir T-Shirt

We Have A Tried And Tested Method

You're The Cactus In My Life

Takes A Bit, But It Gets There

No Treasure Map Finding That

Seriously, It Was Last Minute.

Everybody's Working For The Weekend

Let's Call It Training For Something Bigger

The Jigsaw Of The World

Be Sure To Lock The Door

For the life of me, I can't understand how anyone could still watch The Walking Dead. I just checked and the damn thing has had 11 seasons. 11 seasons!

People enjoy watching characters follow a set of train tracks for an entire season I guess. (For context, I made it to the beginning of the seventh season before I threw in the towel, and it was really testing my patience well before then.)

But there's so much more out there that's equally overrated. Television is the least of our problems.

People shared their thoughts with us after Redditor PieinHorse asked the online community,

"What is very overrated?"