People Share Which Movie Endings Still Frustrate Them To No End 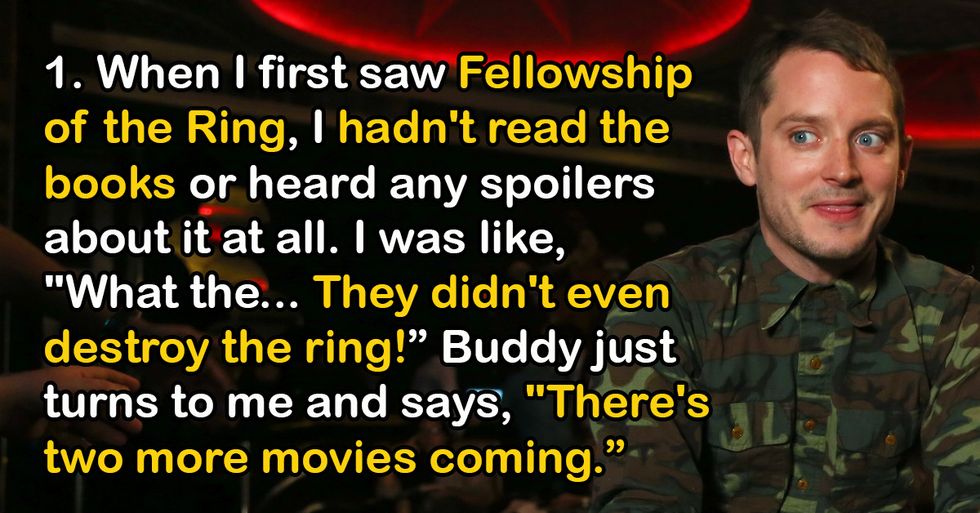 Like, I paid a lot for this movie ticket. Come on.

Which One Was The Ninth One?

Watch Me Disappear From This Theater

Mapquest To This Address

Whitey Would Be Proud

What's In The Box