People Share Things That Are Still Good Even If They're Bad 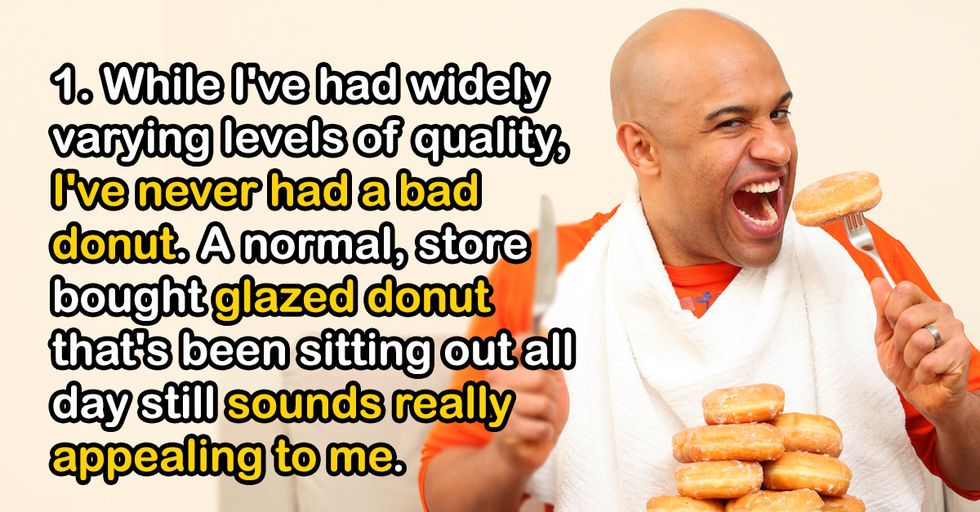 People Share Things That Are Still Good Even If They're Bad

Who Cares If It's Wrong?

The Worse They Are, The Better

Just Get The Job Done

Doesn't Even Matter What Kind

Bad Bread Is Not A Thing

Money Is Always The Right Answer