People Describe The Quickest Ways Someone Can F*** Up Their Life 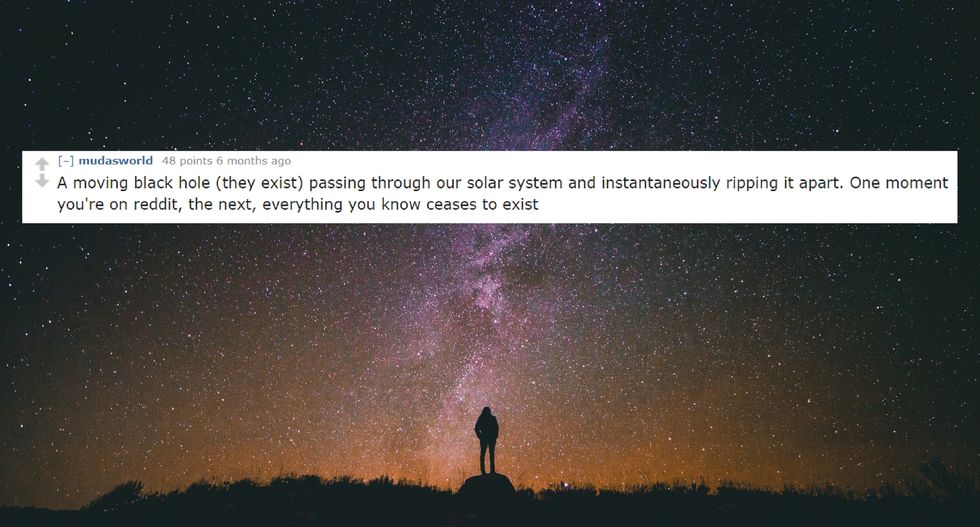 Airbags Are Meant To Save Lives

AAA, But Not The Car Kind

So... Keep The Windows Closed?

No, There's No Dragon In The Kitchen.

"My Hand Is Possessed"

Death Would Be Preferrable

Why Is That Button Even There?

What Will All The Trolls Do?