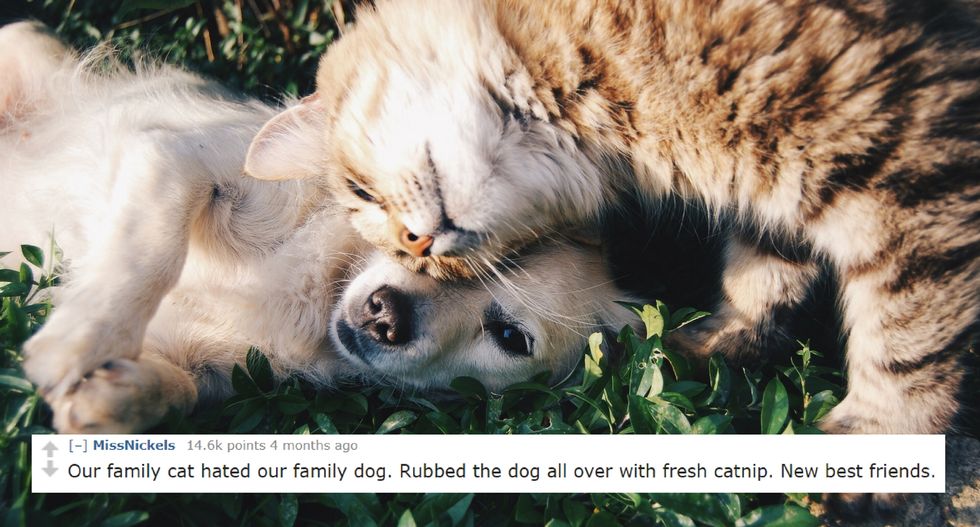 One of the most stressful, yet helpful, things in life is a shot in the dark.

6. Concerned Citizens Have The Power

7. The Bus Is Always Late For Some Reason

12. Is That What Kickstarting Really Means?

18. Snacks To The Rescue

20. This Once In A Lifetime Miracle