Managers Divulge The Weirdest Complaint They've Ever Received About An Employee 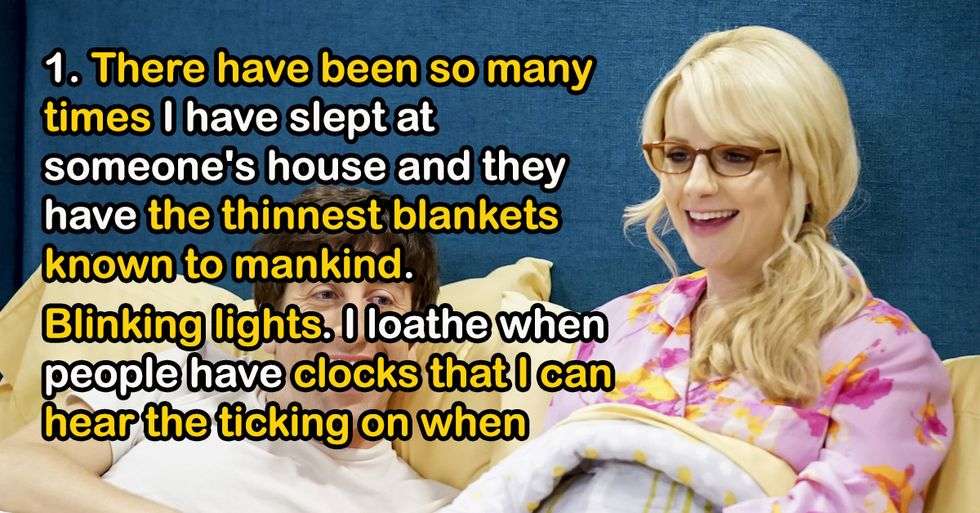 No Thank You, I'll Pass

Who Gets to Clean?

Age Has It's Advantages

[rebelmouse-image 18355413 is_animated_gif=
From Your Site Articles