People Reveal The Things That Immediately Make Them Suspicious Of Others 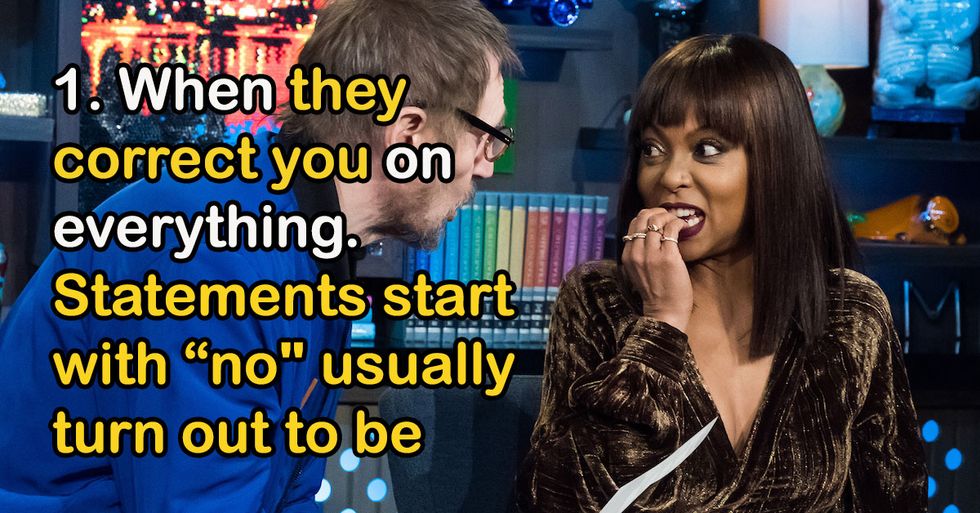 People Reveal The Things That Immediately Make Them Suspicious Of Others

"Have You Tried Out This Life Changing Face Cream/Insurance?"

"Did You Hear About The Last 7 Months Of Karen's Life?"

Tell Us What You Really Think

"This Isn't My Decade"

"But, Literally Everyone Has Played Mario"

"We Promise, We Are Who We Say We Are"

How Fast Can You Shuffle It Out Of Here?

Using Your IQ As A Crutch

"Girls Are The Worst"

Things Are Always Bad For This Person

And The Worst Person To Be Suspicious Of...