People Confess Which Things They Falsely Believed As A Kid 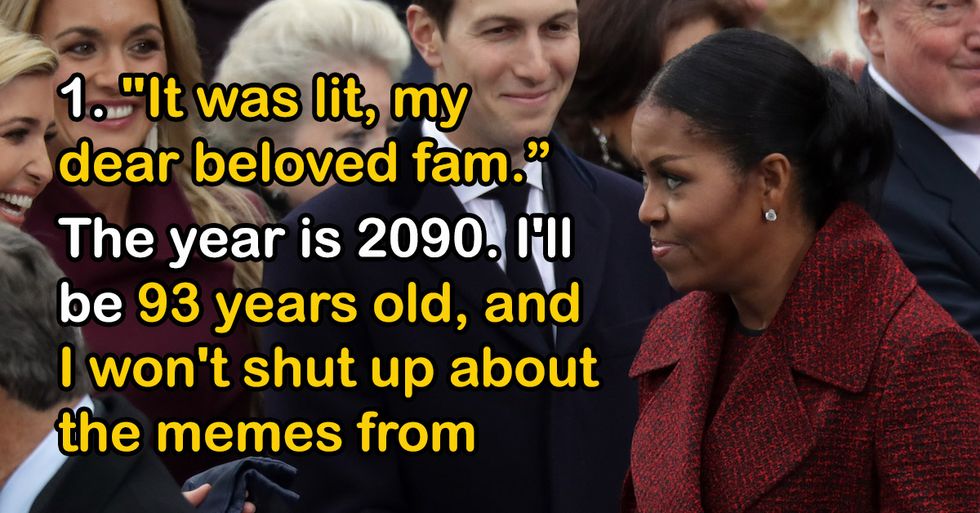 Are You A God?

Love In The Time Of Tinder

Oh, the beginning of the interwebs.

We definitely did not see what was to come.

Let's see where we are in another twenty years.