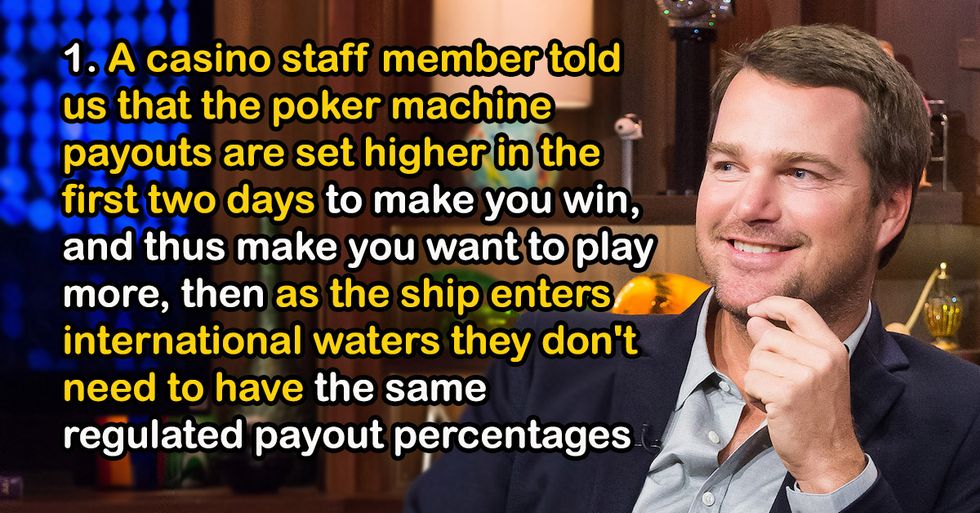 Death on the High Seas

We All Go Sometime

Is There a Doctor on the Ship?

[rebelmouse-image 18347743 is_animated_gif=
From Your Site Articles