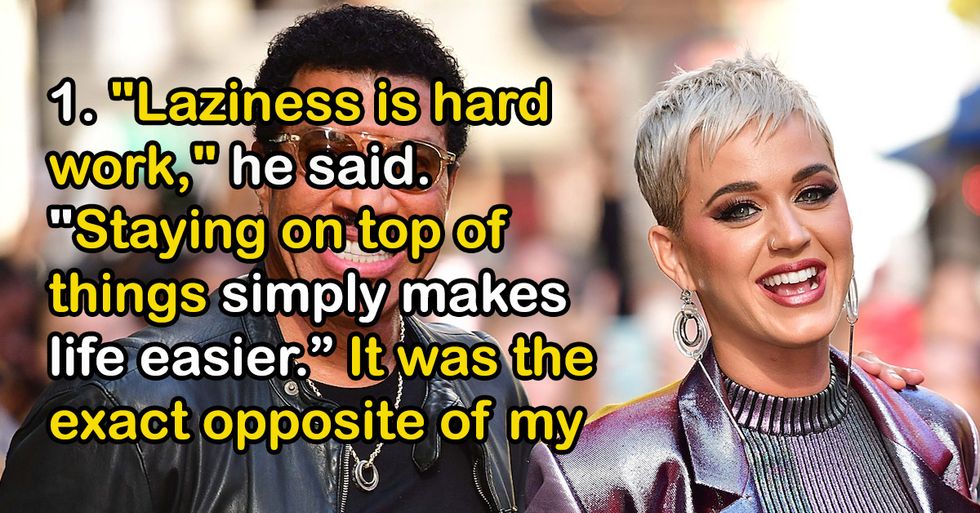 The Word Is No

Look For Reasons To Be Happy

How To Be In Control

What It Means To You

[rebelmouse-image 18361456 is_animated_gif=
From Your Site Articles