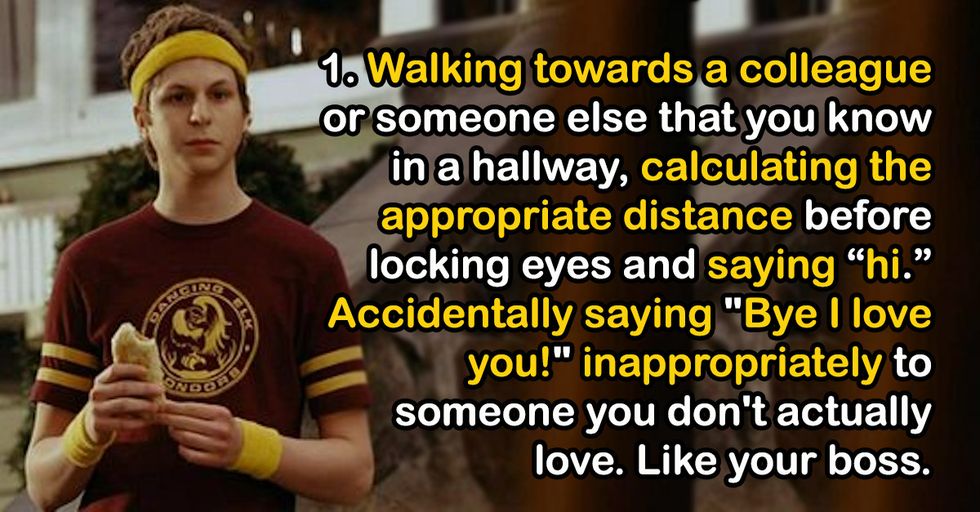 Awkward is the way we are feeling.

It's Always A Question

This Is Where Entitlement Comes In Handy

Who Who, Who Who?

Waving Through A Window