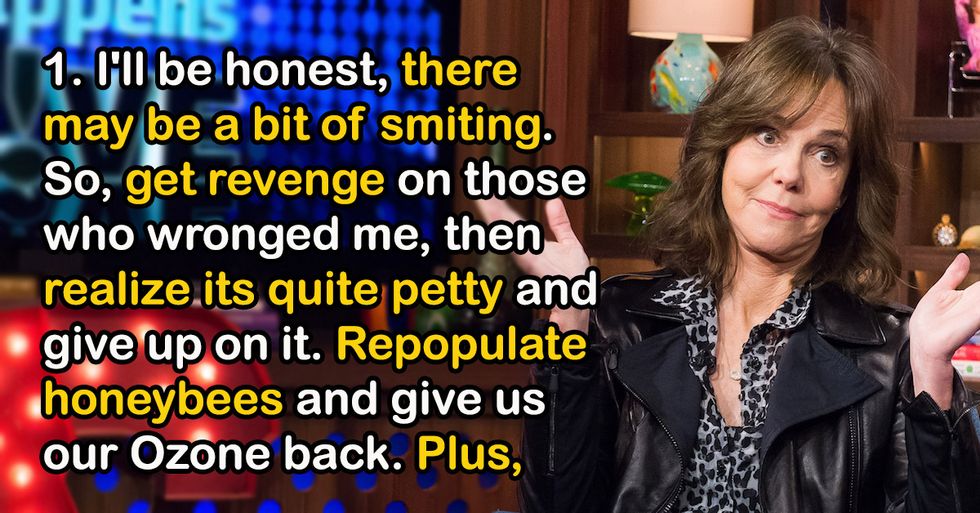 Beam Me Up, Goddy

Zeus, Is That You?

A Little Bit Of Good

[rebelmouse-image 18347645 is_animated_gif=
From Your Site Articles