People Who've Gotten In Trouble While Abroad Reveal What Happened 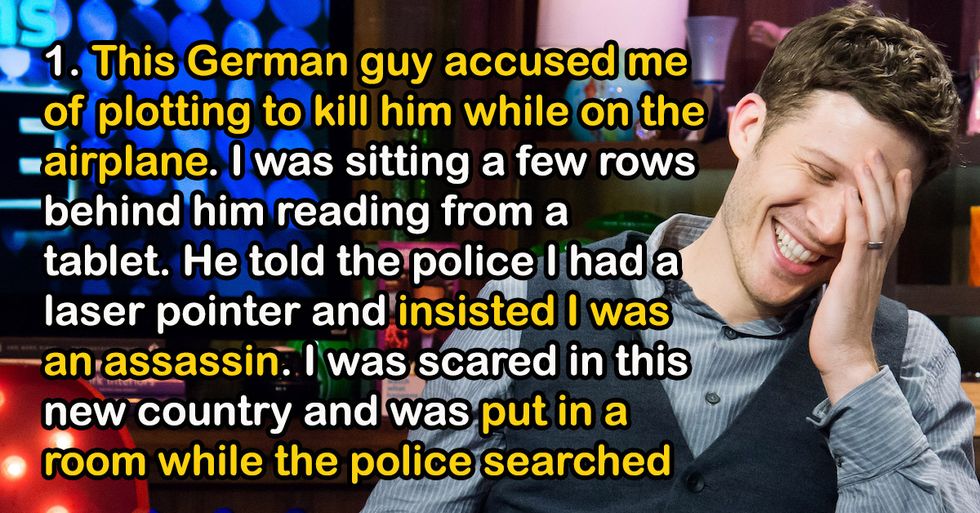 Going abroad is not an automatic pass to misbehave.

All For A Hedgehog

In Trouble With Whom?

How Did They Know

A Shtetl Iz A Heidelberg

Getting By, Thanks Google

It's All About The Cash

Issues At The Gate