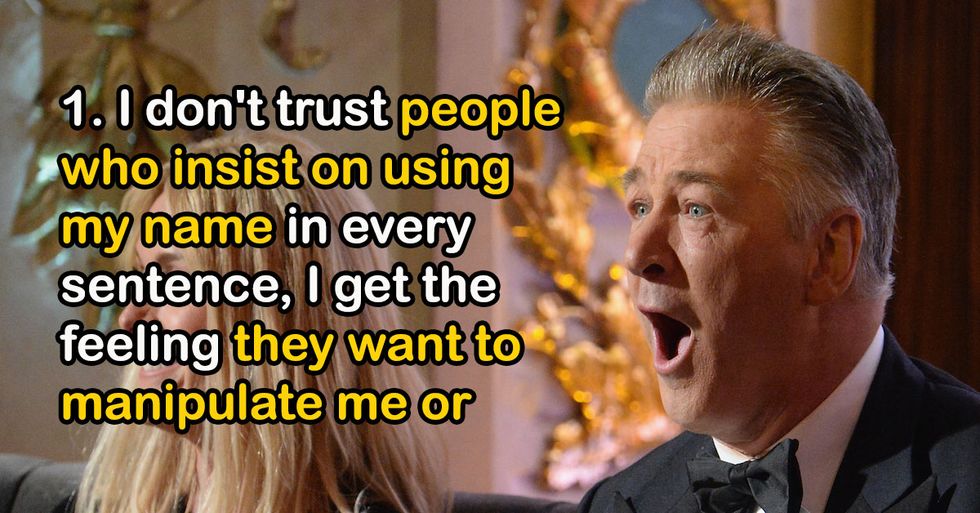 So It's YOUR Fault!

As God Is My Witness

On The Way Down

My Name Is Elder Price

[rebelmouse-image 18346915 is_animated_gif=
From Your Site Articles