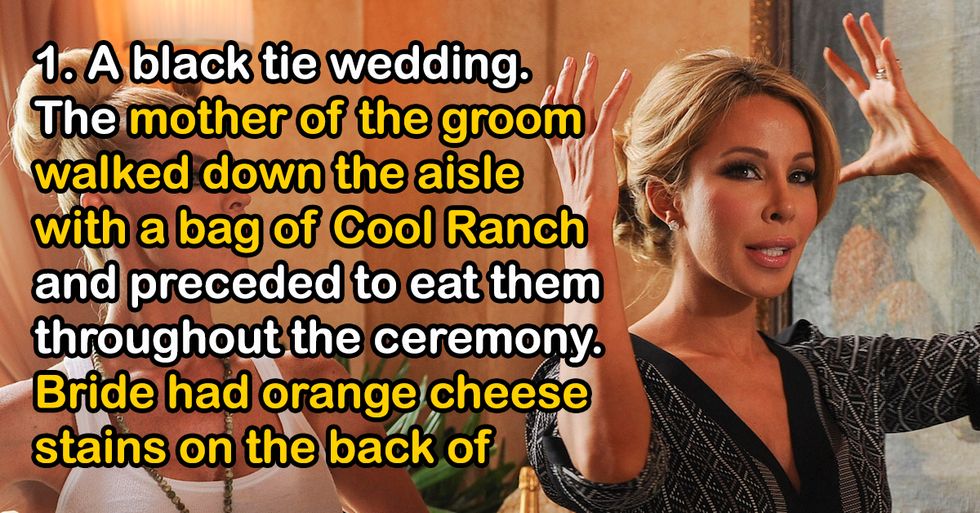 The Crunch Of Doom

You're Bleeding Because You Don't Floss

I've Seen This Before...

Hail To The Chief

Not Getting The Job

Put Out To Pastor

Do Everyone Else A Favor

Murder In A Jiff