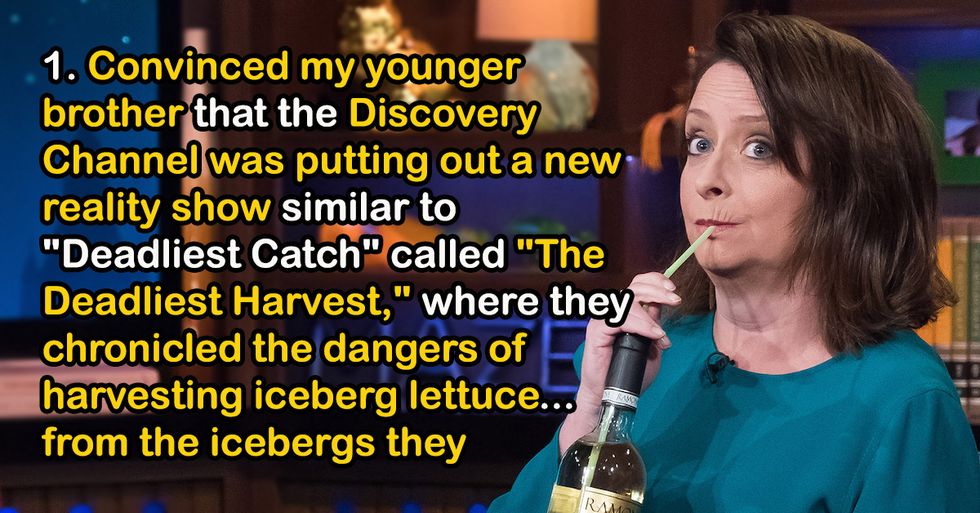 Let's Get Down To Business

How Did This Get Believed

Nobody Is Actually From Greenland