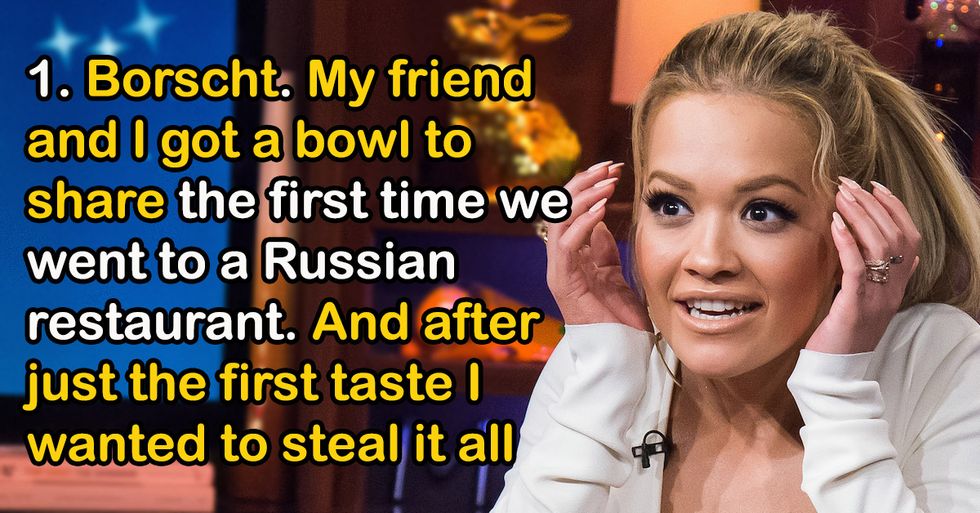 OH YES! GIMME SOME CHEESE AND A CRACKER.

GOOD TO BE STICKY AND SWEET.

NOW THIS IS A FAVORITE FOR EVERYONE!!

WHERE ARE MY TORTILLA CHIPS?

NO! I DON'T CARE WHAT YOU SAY!

FOR MARTINIS OR PIZZA?

NECTAR OF THE GODS.

EAT ALL YOUR GREENS.

YOU NEVER KNOW UNTIL YOU TRY.

Y'ALL BEEN MISSING OUT!

[rebelmouse-image 18979698 is_animated_gif=
From Your Site Articles