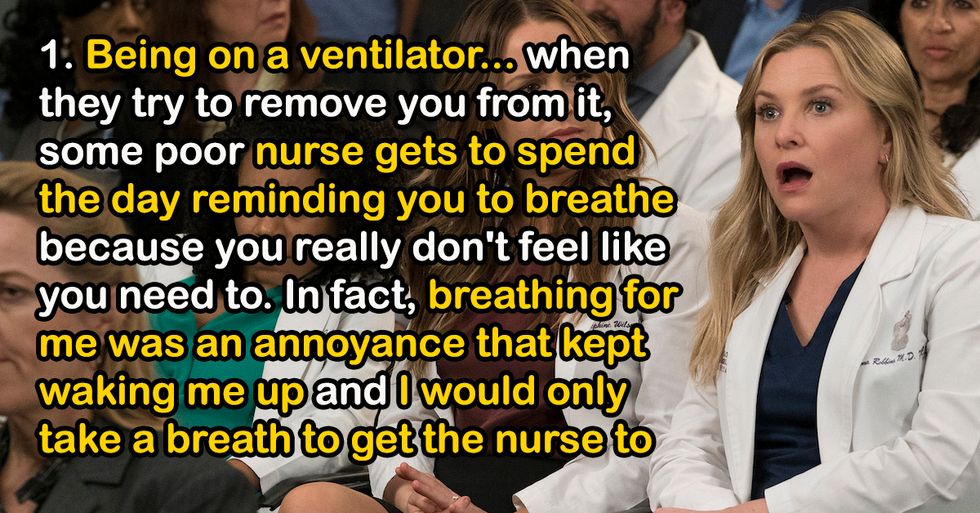 Out of Country Experience

No Concept of Time