People Explain How They Lost The Genetic Lottery 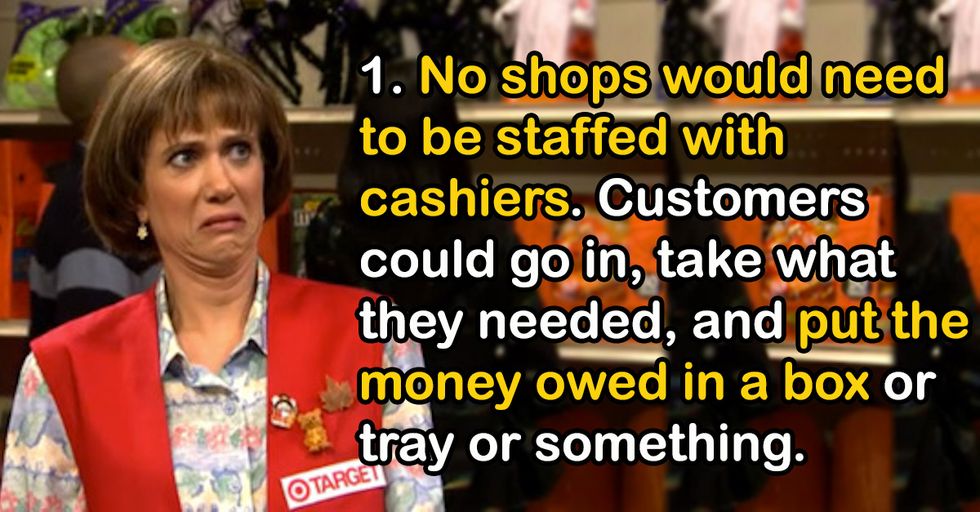 More relevant today than ever.

They're not actually channeling your granny.

Sorry but... not much honesty here.

"Tbh, our product is pretty mediocre."

TV would never lie to me. Ever.

"Why yes, our service is terrible."

Don't even get me started...

Polygraphs become a thing of the past.

Wouldn't it be nice if they told the truth?

It sure seems that way, far too often.

The verdict would be obvious.

Awful lotta witches on this hunt...

I paid my taxes, I swear.