People Confess Which Basic Life Skills Their Partners Lacked When They Met, And We’re Mortified 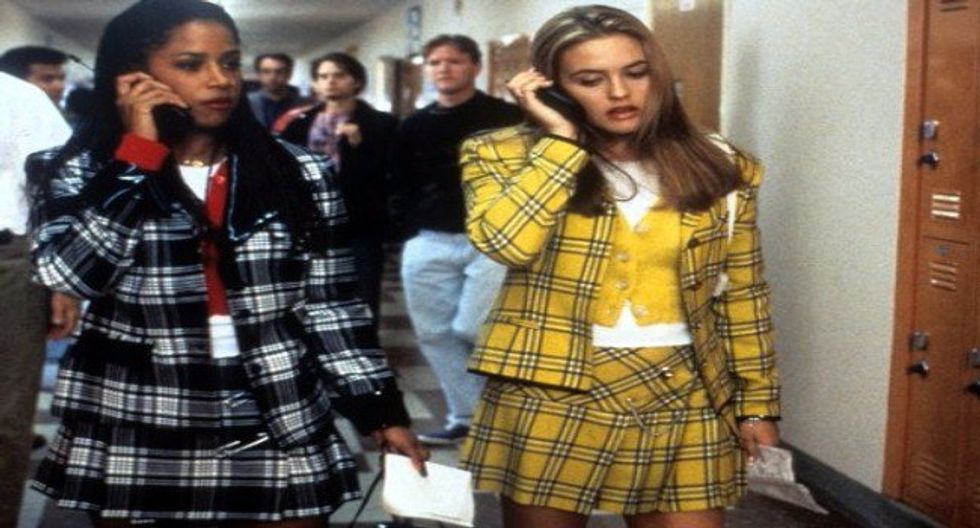 One at a Time

The Hinges Go in Both Directions

In His Best Interest

Guess Where Vegetables Come From?