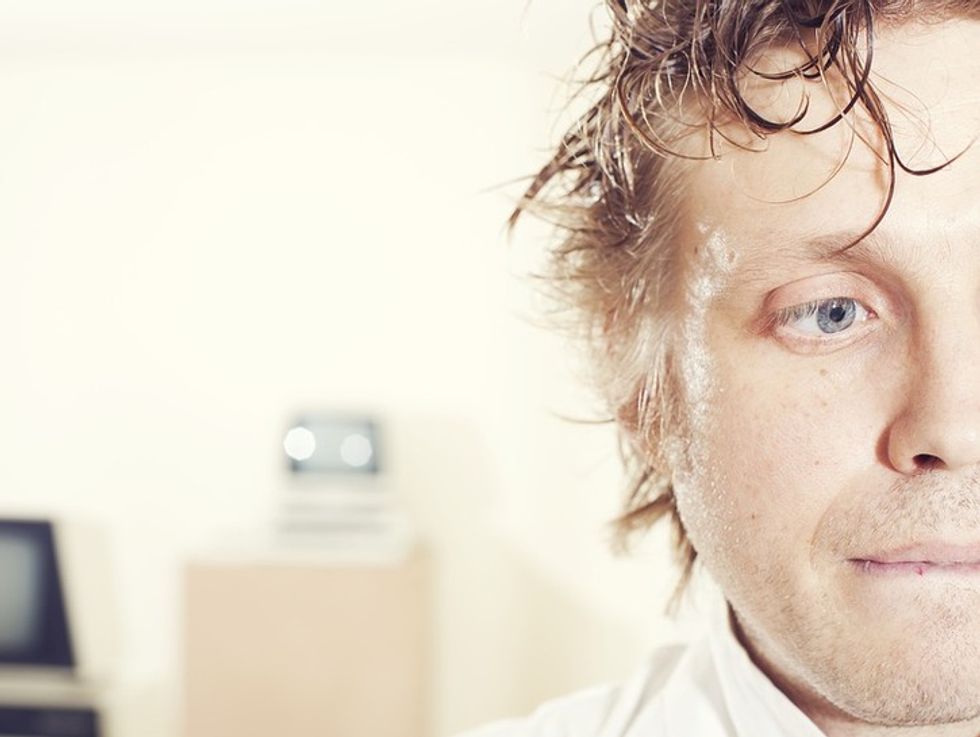 Time is a gift, no matter how little.

The body is fragile.

The rising tides can be vicious.

Some pain is unbearable.

Sometimes we all need to tap into our inner Norma Rae.

This screams "based on a true story" film.

At least we've got the memories.

I've fainted! Leave me there.

Watch out for the flames.

Just talking about them is unnerving.

Our justice system has serious issues.

The past isn't easy.

The world is a scary place.

Sometimes there isn't enough Advil in the world.

Watch what you eat.

The heart wants what it wants.

Why is this a fixable problem in every other country but ours?!

Pain anywhere but THERE!!