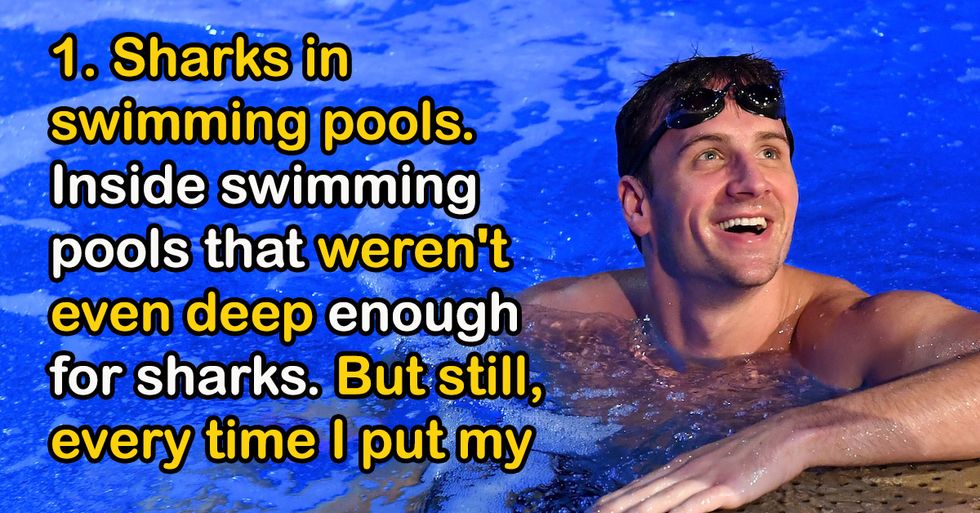 It's Not Always Logic

Where The Wild Things Are

You're Hot, Then You're Cold

Too Many Goosebumps Books

Bear In The Dungeon

[rebelmouse-image 18348608 is_animated_gif=
From Your Site Articles