People Explain Which Things They've Slowly Lost All Respect For

People Confess Which Things They're Strangely Proud About 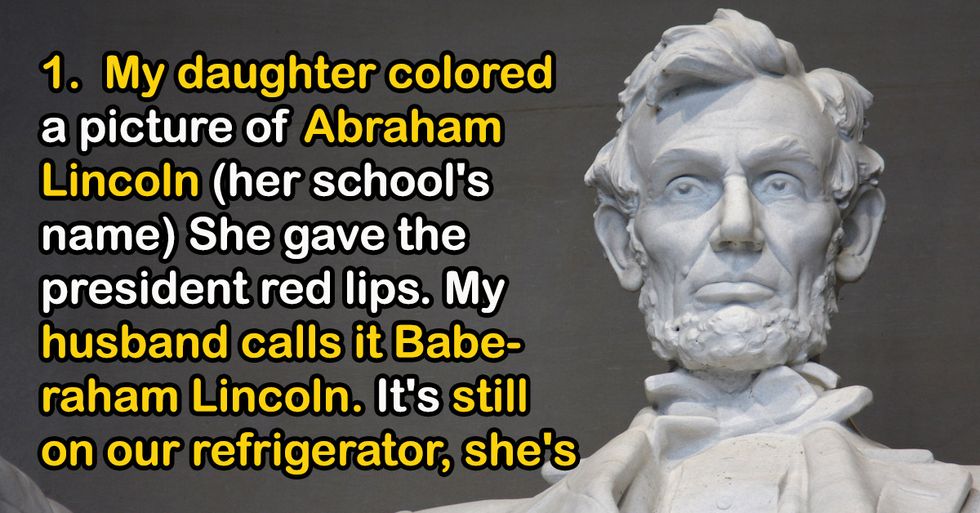 HEY! THAT WAS ART FOOL!

THERE REALLY IS NO AGE LIMIT FOR CRAYONS.

UMM... I GUESS I'LL SEE YOU ON DATELINE.

BAD KIDS. KARMA IS COMING FOR YOU.

GET THEE BACK SATAN!

USE YOR PURPLE FOR A HIGHER PURPOSE.

THEN GIVE ME A RAISE!

CHOOSE YOUR WORDS WISELY WHEN ADVERTISING!

IS THIS AN INVITATION?

People Explain Which Places Everyone Should Avoid On Vacation

With things inching closer and closer back to normal after three years of the global pandemic, people are more eager than ever to go on a vacation.

And the possibilities of where to travel are endless.

Be it a soothing beach vacation in Turks and Caicos, enjoying the romantic hustle and bustle of Paris, or letting one's imagination run wild at an amusement park.

But are there some places one should make a point of avoiding as a vacation destination?

Be it for political unrest, unsafe conditions, or simply because there isn't much to do.

Redditor Blowmansalad was curious to know the answer, resulting in their taking to Reddit to ask:

"Where should you NOT go on vacation?"

People Break Down The Most Satisfying TV Finales Of All-Time

TV leaves a special impact on the viewer, sometimes more than movies.

It's because we live with these characters.

We take several journeys with them, not just a quick two hour ride.

That's why the finales are so special.

They can complete us or leave us broken for life.

Redditor KvK_07 wanted to discuss some of the best endings to television shows we love.They asked:

"Which show had a proper satisfying ending?"

People Confess Which Movies Made Them Cry Unexpectedly

All three are a perfect fit.

Film and entertainment allow us freedom to feel everything.

As Nicole Kidman says in her infamous AMC commercial, "heartbreak feels good in a place like this."

Maybe that's why we're meant to watch in the dark.

Redditor rollneers02 wanted everyone to fess and chat about what works of cinema have left us in tears.They asked:

"What’s a movie that’s genuinely made you cry?"

What a quirky group of humans you are.

Maybe we, the world, give y'all a bad rap.

We're dying to know what you share with one another.

One Redditorwanted all the 'Bros' out there to share with us.They asked: