Reluctant People Reveal The Most Expensive Things They've Ever Held 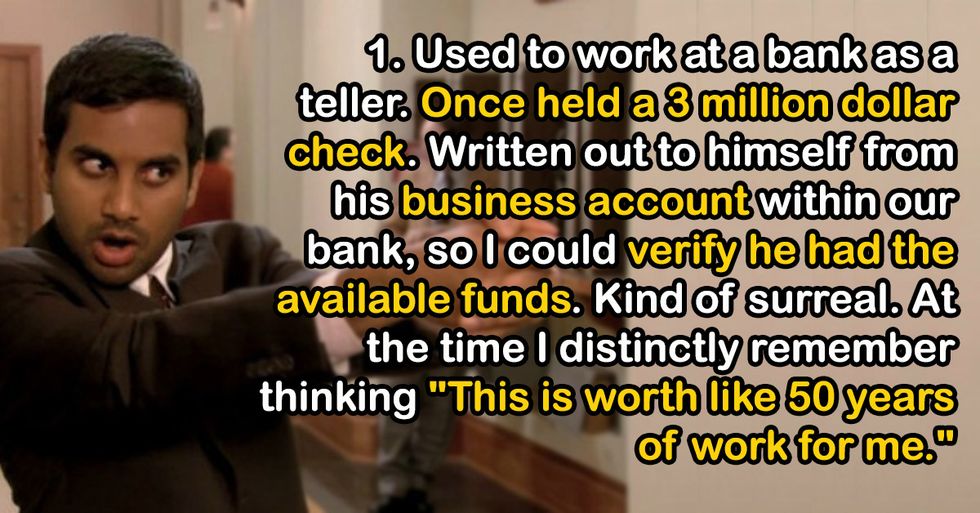 Reluctant People Reveal The Most Expensive Things They've Ever Held

Not fragile, but still very impactful

A lot can happen in a few steps

A creative way to play with money

You better be on your best driving behavior

This piano had high expectations

That's a pricey piece of a car

It's good to know the truth about those gold nuggets

That's a lot of time and money

Gentle but firm will do

How could you focus on anything else

An impressive device tht makes you feel bad about yourself

When you look at the price tag last

Diamonds are a girls best friend

All that studying was expensive