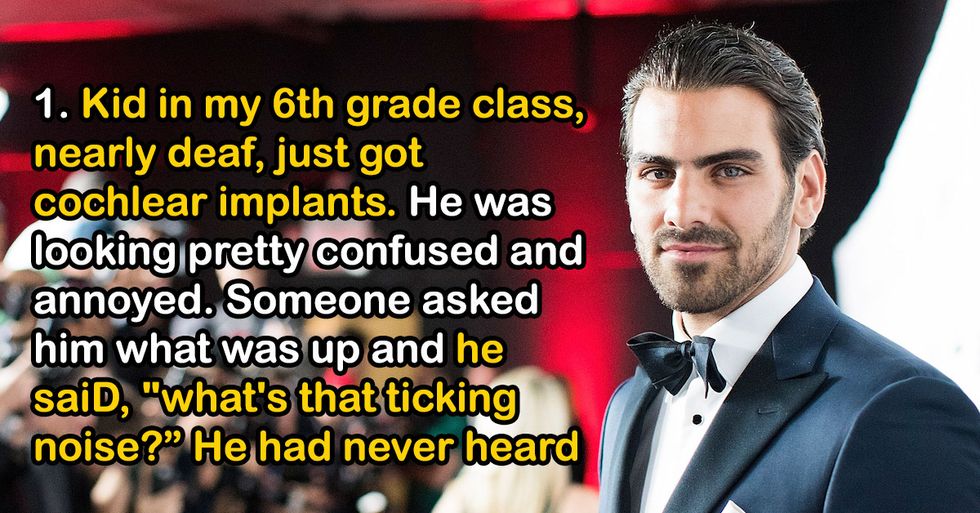 Do You Have The Time?

Jam Out To Those Top 40 Beats

They Keep Falling On My Head

The Wind and The Whistles

The Sound of Blowdrying Tires

Imagine Not Being Able To Understand Death

Listen To The Birds Farting

When You Have To Assume What People Say

Quiet Down With Your Reading!

What's The Deal With Lennon and McCartney?

Quick, Turn Him Over

A Tragic Way To Start

Think About The Fact That Everyone Is Chewing...

We Forget The Joys Of Waking Up...

A Fart Is The Most Beautiful Sound

And Sometimes, It's Okay To Go Back

Seriously, How Do We Tolerate This?

To Bring Students Together