What Most People Don't Realize About Homophobia, This Guy Nails It 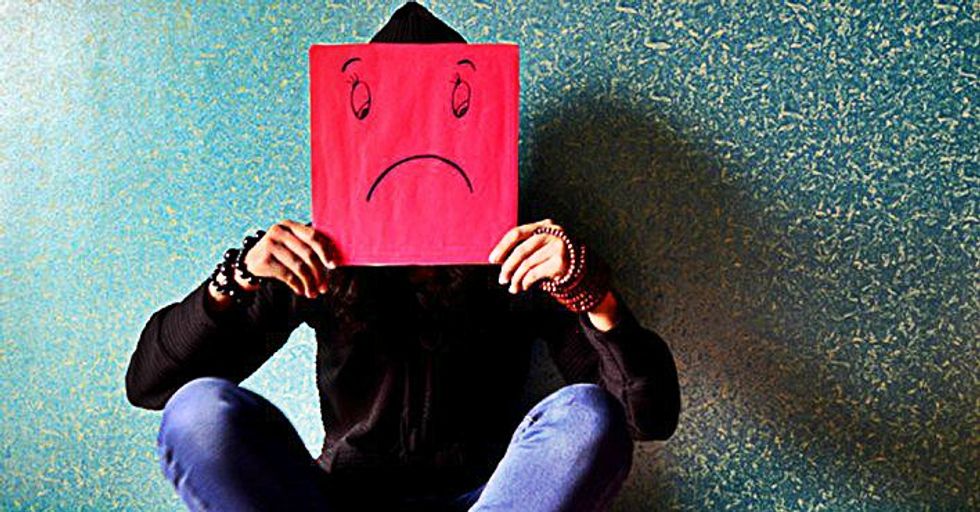 I don't understand homophobia. I mean the word "homophobia." I don't get it. Fear of gays? If a lot of gay folks move into your neighborhood, your property value goes up and you get a new Whole Foods.

What's to be afraid of?

I once heard a guy say, "I don't want gays around. They'll try and convert me."

Umm, they're not Jehovah's Witnesses, Skeeter. They don't spend Sunday knocking on doors asking who's read from the book of Judy Garland.

Sunday isn't for recruiting, it's for brunch, silly.

And if the reason you don't want to be around gay men is because you're afraid they'll somehow be able to talk you into being gay, then surprise... YOU'RE GAY

If you're totally straight, then what are you afraid of?

You'll be at a party, some tall drink of water's gonna be handing out free BJ coupons, and you'll think,

Homophobia isn't fear of gays. It's fear you may BE gay. It should be called: "I'M A HOMO-PHOBIA"

And for the record, don't be afraid. Gay men aren't vampires, they don't bite, and they can't convert you.

They're more like Hagrid from Harry Potter: All they can do is introduce you to a fabulous new world by letting you know the magic was in you all along.