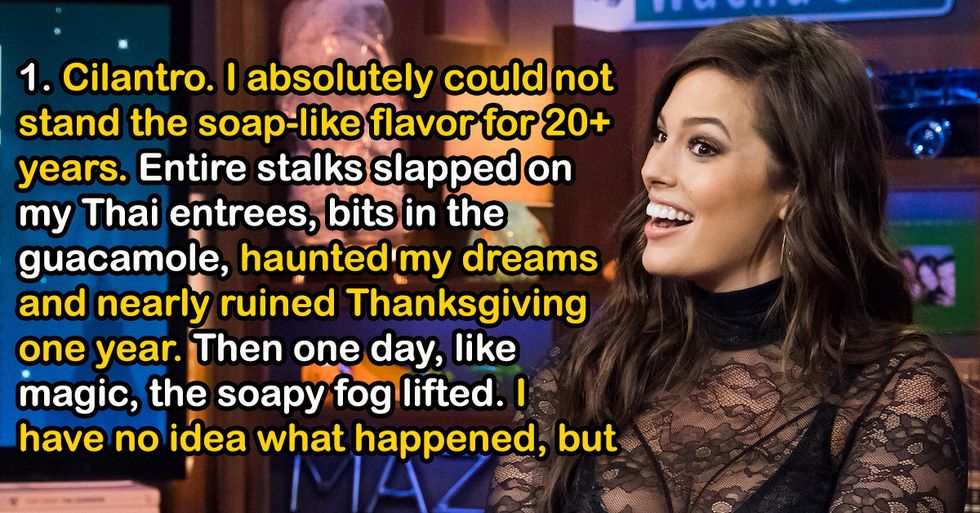 Right to Life and Death

[rebelmouse-image 18357907 is_animated_gif=
From Your Site Articles

People Confess Which 'Adulting' Tasks They're So Tired Of Performing

We may not like it, but getting older is pretty inevitable.

With age may come wisdom, but it also comes with lots of responsibilities.

And some days, we're just over it.

I would love to know how people don't fear death.

I mean, it's the end. Life will be over. That kind of sucks.

Yet there are people who find tranquility in it.

Can you teach the rest of us?

Redditor deensuk wanted to hear from everyone who has a calmness about the heading to the afterlife. They asked:

"People who are not scared of death, why?"