People's 'I Don't Get Paid Enough For This Sh*t' Experiences

People Share The Worst Thing To Ever Happen On Their Birthday

The Most Toxic Things Parents Can Say To A Child 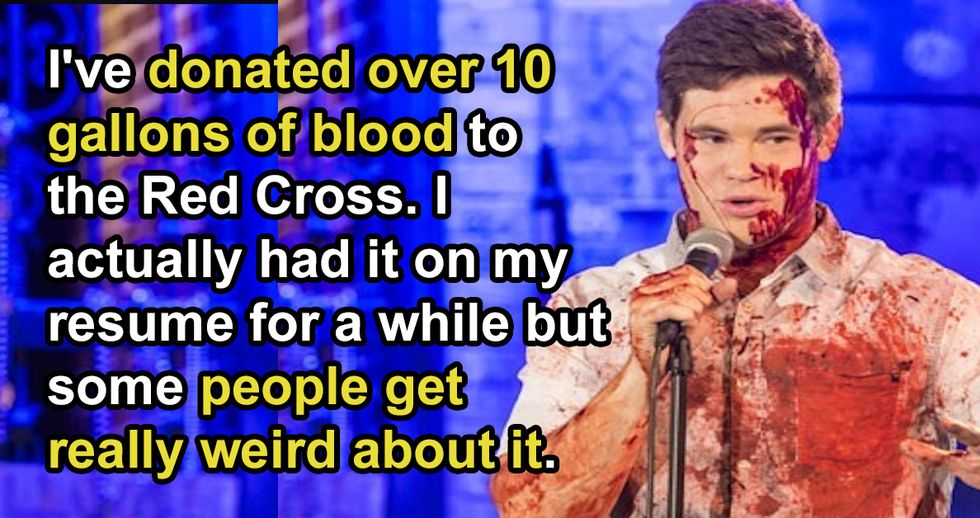 WHAT ABOUT THE SOUP AND SALAD?

SERENA AND VENUS STILL LOVE YOU!

PAWS UP! YOU WIN BUDDY!