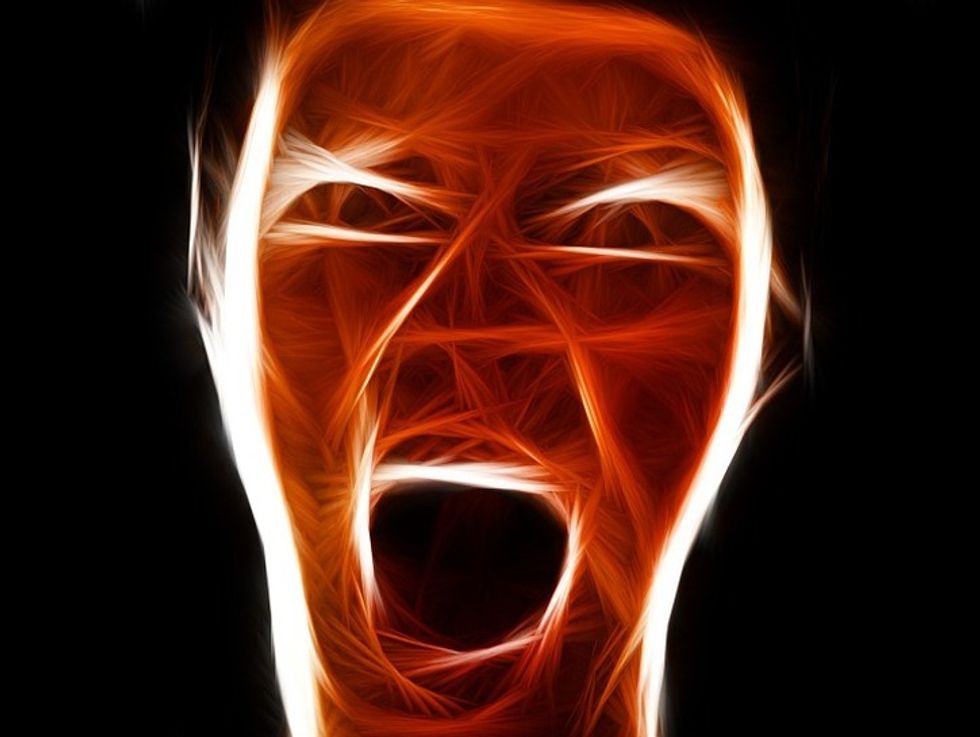 No peaceful rest for you!

Mirror, mirror on the wall.

How does that taste? Oh right, you don't know.

Did you hear that? NO, just you.

Straight to the trash!

Invest in some depends kids.

Those handi-wipes ain't helping up!

Whistle while you live.

Do I know you?

At least there are no holes.

It worked for Scrooge.

Love and hate is a fine, fine line.

[rebelmouse-image 18977462 is_animated_gif=
From Your Site Articles