People Describe The Quickest Ways Someone Can F*** Up Their Life

Adults Share The Opinions That Completely Changed When They Grew Up

People Divulge Which Games Can Actually Ruin A Relationship 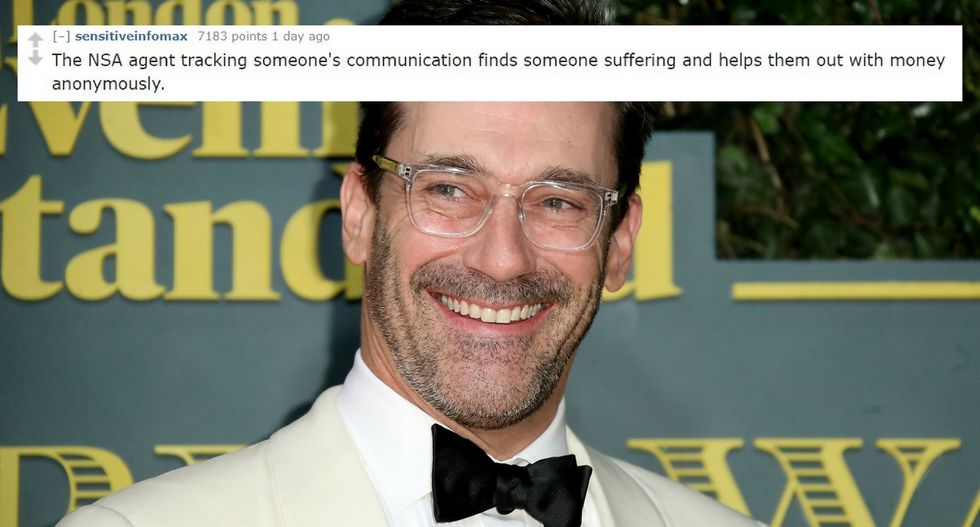 5. And All That Jazz

8. We Guess Uber Eats Didn't Work Out So Well?

12. And Everyone Lives Happily Ever After

18. Voyager Is Still There