People Explain Which States Folks Should Skip On A Cross-Country Road Trip Across The U.S. 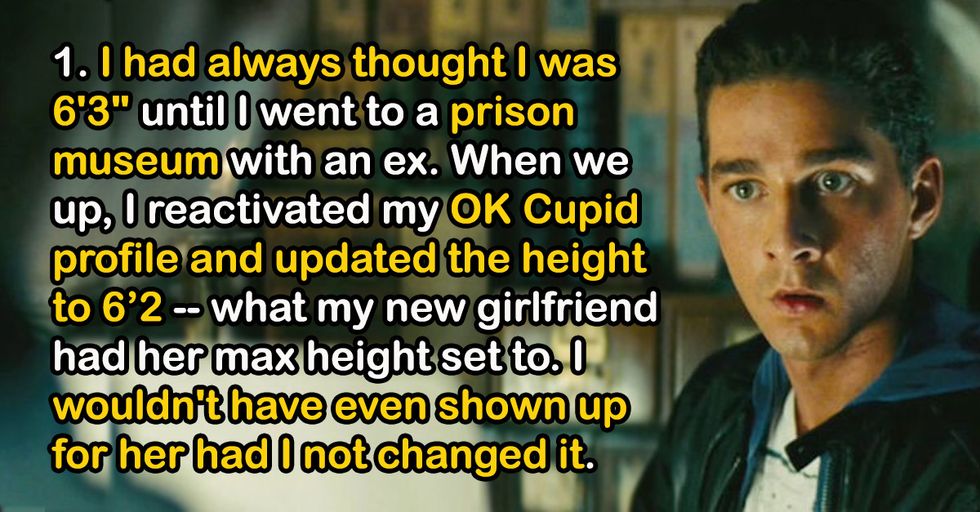 A Generous Pastor With A Love Of Music

Sure You Can Watch

Thanks For Hitting Me With Your Car

A Dollar From A Stranger

Too Lazy To Drive

Married Because Of The Mail

Sand Gets In Your Eyes