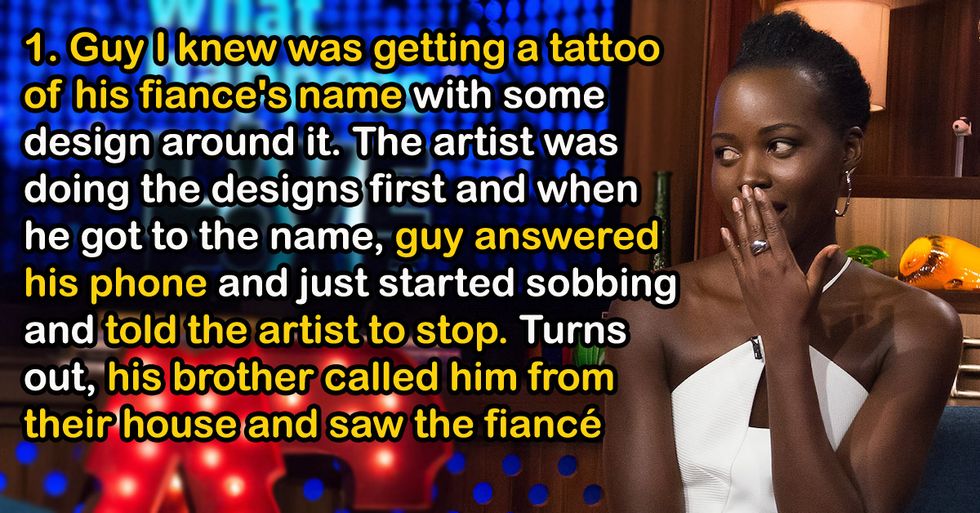 It's Not Easy Being Green

In the Nick of Time

[rebelmouse-image 18360767 is_animated_gif=
From Your Site Articles