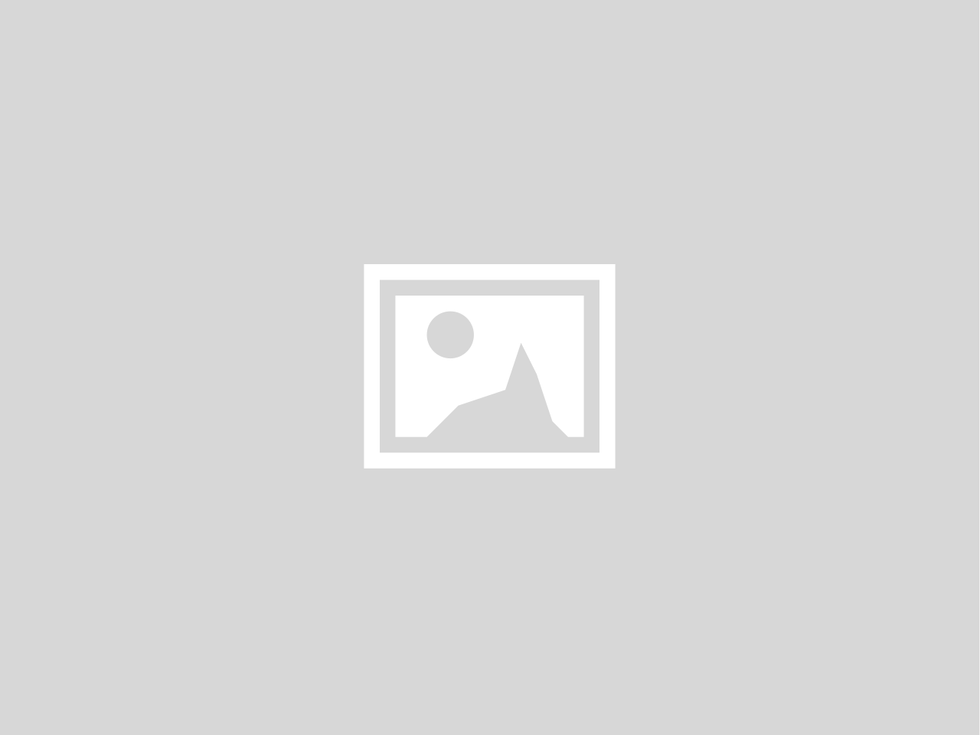 Kids say the darndest things! And they also have the funniest beliefs. It's like everything is a game of telephone when you're younger you just see or hear something, filter it through warped kid logic, and go on your merry way believing that it's totally true.

Thanks to these folks for sharing the hilarious and adorable misconceptions they had as kids. If you'd like to read more, check out the source link at the end of the article.

Comments may be edited for clarity.

I lived in the bible belt until age 14. Since there are so many Jesus fish, I thought it was a logo for a car company.

As a kid, I always thought that when an airplane was crashing in movies, the pilot would yell "MAYONNAISE! MAYONNAISE!" I would sit on my swing and violently twist back and forth screaming "MAYONNAISE!" repeatedly, pretending I was in a crashing airplane. My parents must have been so confused.

The Disney logo? Growing up, the 'D' always looked like a backwards 'G' to me. Totally mind f'ed me.

My dad's name is Mike. I assumed all dads were named Mike. I am not a smart man.

I though Palestinians were "palaced Indians". Like, people in India with huge palaces. As a kid I just always thought, "Why are these rich Indians always in the news?"

I thought that adults knew what they were doing.

Used to think that "the black market" was a warehouse where terrorists would set up little stalls and sell guns and explosives like a bake sale.

I thought when people kissed in the movies, it was a camera trick, because you couldn't just ask two random people to just kiss.

I thought for sure babies were born with pyjamas on. Imagine my surprise when my mom showed me pictures of my new baby brother in the hospital...NAKED. I asked her why they took his pyjamas off after he was born and she informed me babies are born naked. I was shocked.

My parents always told me to eat my food because, "Other people might want it", but they never elaborated any further than that.

I didn't know that there were people in the world who were starving, so I assumed that they were talking about food thieves, and that if I didn't eat my food, someone would break into the house and take it.

Not sure why, but that put enough worry in me to get me to clean my plate.

So in the tv show, "Blue's Clues" Salt and Pepper are married and eventually they have a kid named Paprika. Up until last month I thought Paprika was just a mix of salt and pepper. I'm turning 22 next month, so yeah that was a little late to learn that.

I used to believe that if I sang along to a song on the radio in the car, when people drove by, they'd see me singing along and assume I was the famous person who wrote/sings the song.

No one ever thought I was Christina Aguilera.

I always wondered why nobody obeyed the "Do Not Pass" signs on the roads.

They just drove right past them...

In elementary school, if I ever heard a teacher use the phrase, "Break out the big guns," in reference to a kid with behavioral problems I thought they were literally planning to take said student out back and kill him/her. I always behaved, I wasn't going to die over not sitting still.

And a little context, I grew up in pretty rural New Hampshire, and it wasn't uncommon to hear gunshots echoing from the nearby hills, (which are beyond plentiful in NH). So whenever I heard that I just assumed a kid from another classroom had acted up. I was stupid.

I always thought the race for president was a literal foot race. I remember asking my mom why Carl Lewis wasn't president. I remember seeing a photo of George HW Bush or someone jogging, which did nothing to dispel my notion.

My cousin thought babies came out of a woman's butt. Also, when I was in high school, a girl I knew took out her tampon every time she peed because she thought she only had one hole.

My brother and I used to rent tonnes of kung-fu movies when I was little. Those movies tricked me into thinking all Asian people knew kung-fu. One day, when I was about 8 or 9, I happened to be a blockbuster standing in line with my mom behind an older Asian man, and I started doing a bunch of kicks and punches, (stuff I saw in the movies), thinking that I would impress him. He ignored me. Later, my mom explained to me that I was being really racist and offensive.

I thought my parents could just get money from the ATM whenever they wanted. I didn't realize that you needed money in the bank for that to happen.

As a child, I was very confused about why couples sobbed deeply over their dead baby. Like duh? You can obviously make a new one.

I believed they used death row inmates on TV shows where someone died.

When I was maybe four, I heard my mom arguing with my dad on the phone and saying, "If you keep acting like this, you will be fired!" I had a very vivid mental picture of his boss setting fire to my dad's clothes and then watching him go up in flames. It was horrifying. He did get fired from that job, but fortunately, he survived.

I believed that Japanese was not a different language, they just spoke English much faster. Thank my Dad for that one. It was embarrassing how much I tried to just listen in and pick out the words.

I remember people referring to EMTs as the rescue squad. I had never heard the word squad before, but it sounded like squid, so I kept picturing a human-sized squid driving an ambulance and saving people.

I used to think 'Don't drink and drive' meant you couldn't drink anything while driving. My mom used to drink her coffee in the car and I was so worried she would get arrested.

I thought that you could just buy jobs at a store or something.

I was under the assumption you could just pay like 1000 bucks to some job seller and be like "one job please".

All the pad commercials for women, I thought women were just bad at holding pee in.

One time as a small kid I asked my mom, "What is the Salvation Army?". She explained to me what it was describing something about helping after disasters like tornados but I very much misunderstood. For a long time, I envisioned volunteers who chased tornados so they could snatch clothes and furniture out of the tornados and sell them.

Until I was forced to participate in one, I always assumed a fire drill was some kind of tool that they used to... I don't know... burrow deeper into the fire?

When my mom asked what I wanted to be I said, "I wanna be on jury duty!" I used to think jury duty was a job.

1 - I thought that ponies were baby horses.

2 - I thought trees made wind. I was so confused when someone mentioned using a line of trees as a wind-break. Wouldn't that just make it worse?

Dogs can't have chocolate, so cats mustn't be able to have vanilla.

When a movie or TV show would say, "Ten years later", I thought they waited and used the same actors.

From the ages of around 4 to 6, I was fairly convinced that I was the only real human and everyone else was a robot. But they all had to hide the fact that they were robots from me hence why my parents would never admit it.

I thought that my dad picked plums for a living, could never understand why he didn't bring any home to share. My dad is a plumber.

After seeing CCTV of drunk people on the news with their faces blurred, I thought being drunk made all your features get blurred together. It really was horrifying.