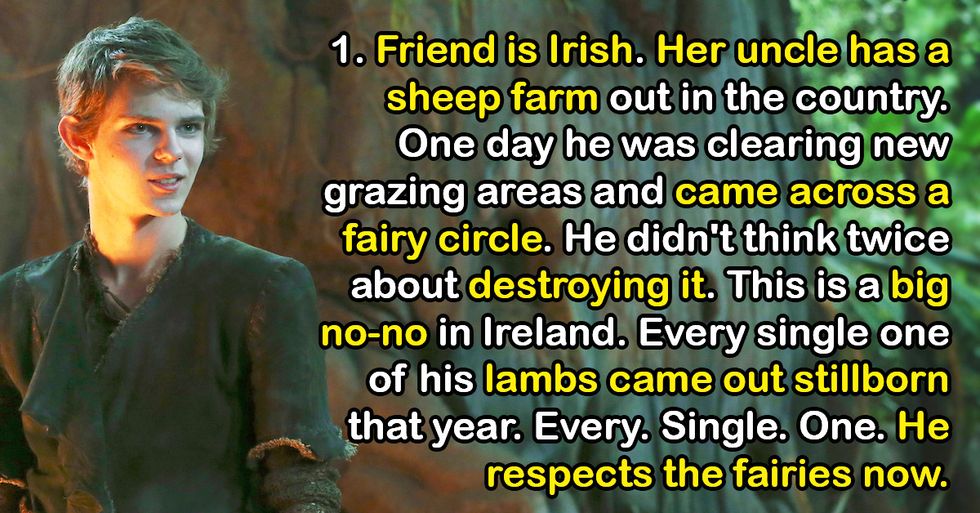 when's the last time you had your eyes checked?

The hallucination is strong

When it's a friendly ghost

When your pet knows...

The presence is real!

When you can't logically explain what happened

Kitty in the dryer

The faries in Ireland are brutal!

The cat that wanted attention

It could be true

At least it was a friendly dog ghost