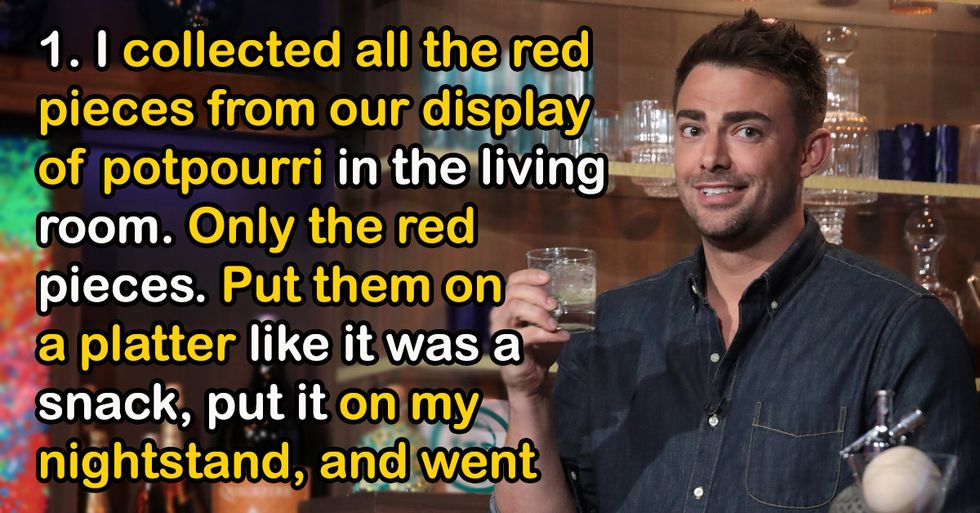 Red Is My Favorite Flavor

Are You My Mother?

Getting Down to Business

Dreaming of a Music Career

B for Breakfast and Other Words

Determined to Sleep In

How Do You Get Hit Points?