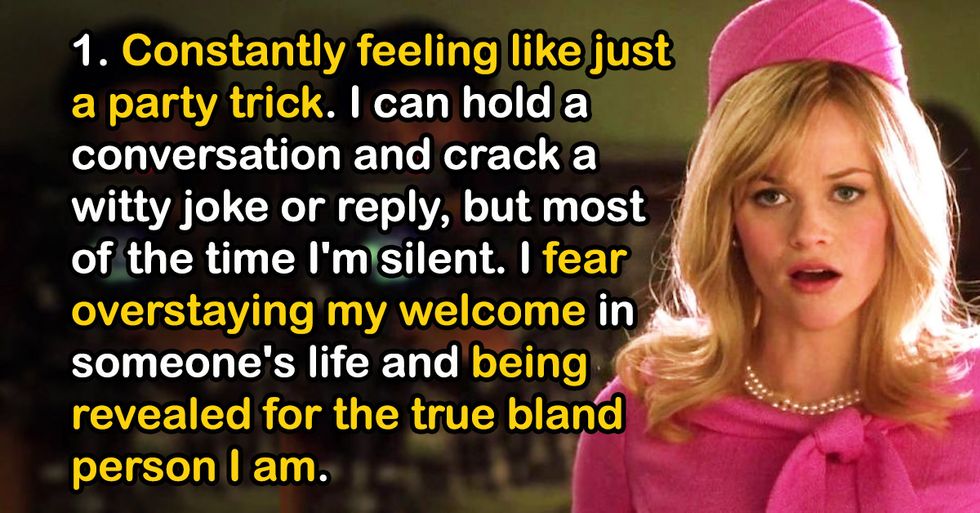 Getting Past Step One

If You Cain't Love Yoself

Trapped In My Circle

Truly Not Loving Yourself

The Ship Is Barren

I'd Call Them Struggles