Remorseful People Reveal What They Didn't Appreciate Until It Was Gone 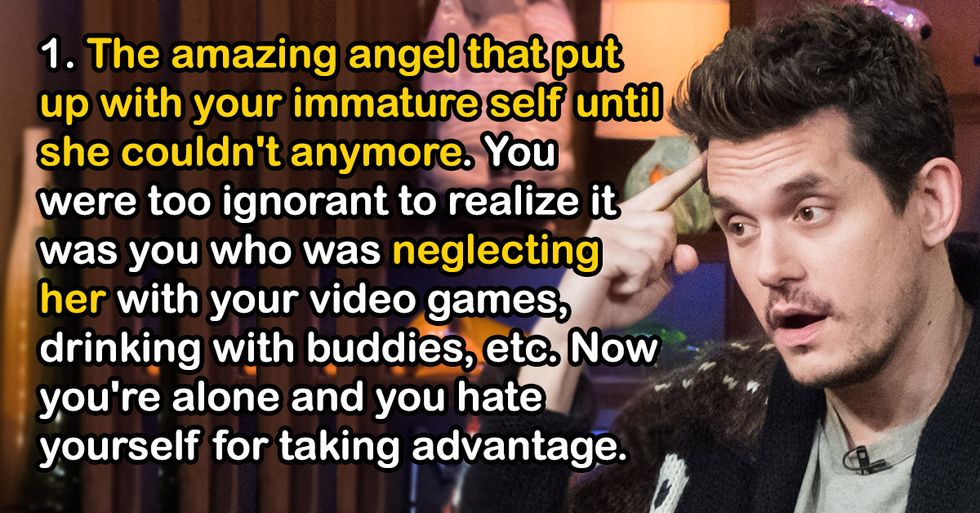 Remorseful People Reveal What They Didn't Appreciate Until It Was Gone

No Back Pain? Know Back Pain.

The One That Out-Grew You

[rebelmouse-image 18359408 is_animated_gif=
From Your Site Articles