Regretful People Share The Letters They Never Sent, But Wish They Did 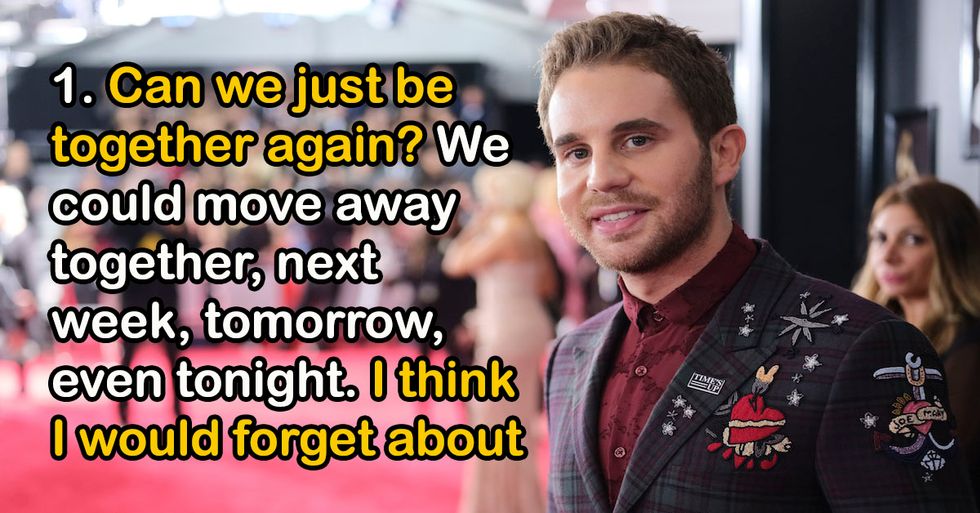 Regretful People Share The Letters They Never Sent, But Wish They Did

Because I Have No Other Choice

To The Man About To Leave

not who you wanted me to be

You Could Have Been Mine

Maybe In Another Life

To my best friend

To the girl with the purple hair

To the man I'm trying to leave behind

To the answer of my prayers

I Opened The Box

You're still perfect, J, in all your imperfections.

To the girl who I'm finally free of

[rebelmouse-image 18359312 is_animated_gif=
From Your Site Articles