People Reveal The Most Important Things To Ask Before Renting 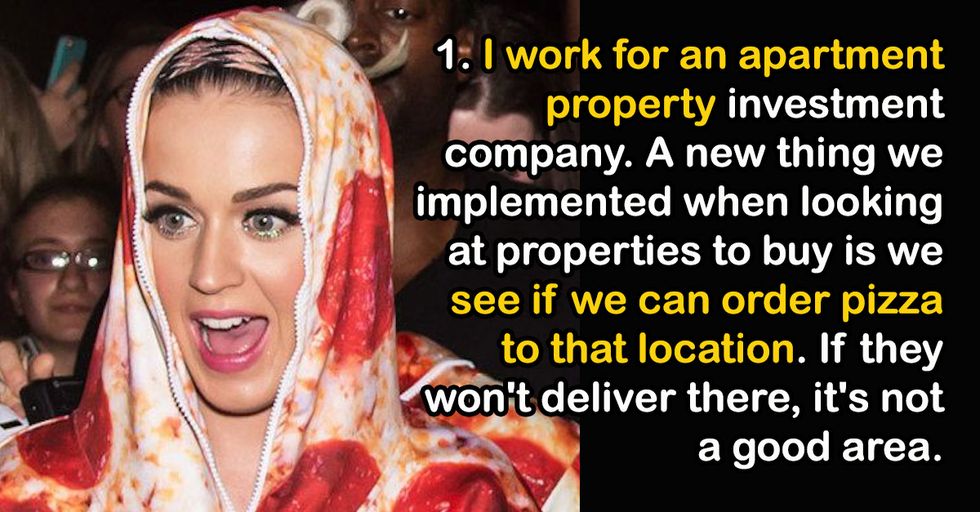 People Reveal The Most Important Things To Ask Before Renting

No Internet? No Lease.

Can You Hear Me Now?