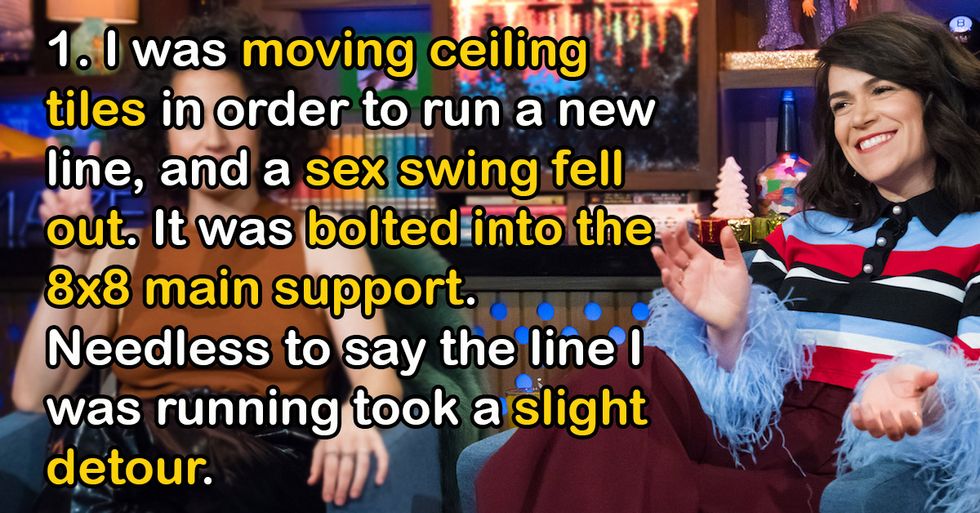 PAY NO ATTENTION TO THE SCENE...

PEOPLE ARE INTO WHAT THEY'RE INTO...

[rebelmouse-image 18346749 is_animated_gif=
From Your Site Articles