People Break Down The Worst Serial Killers Of All-Time 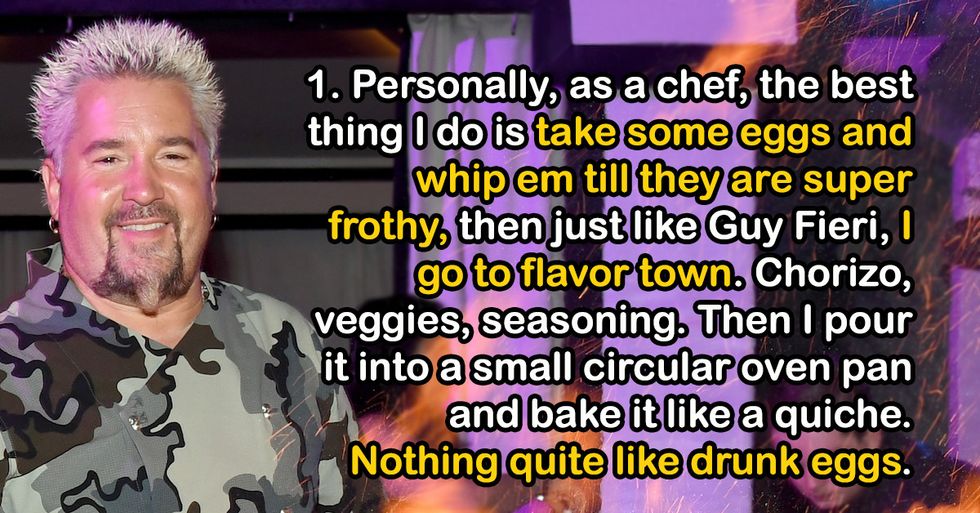 People Describe The Creepiest Thing They've Ever Experienced At Home

Your home should be sanctuary, which is to say that we hope that nothing bad ever happens once we move in. Unfortunately, life doesn't always work out that way, and sometimes things happen that unnerve the hell out of us.

Is there anything more creepy than being alone at home... only to get the feeling that you're not alone at all? What if you were being watched?! It's the stuff of nightmares, isn't it? And I haven't even touched on the possibility of paranormal activity yet...

People shared their stories with us after Redditor Savings_Actuator asked the online community,

"What is the creepiest thing you've ever experienced in your home?"

It can be very embarrassing when you pronounce words wrong. Let's face it, the English language is super complicated, especially if you're learning it for the first time. You can't always trust yourself to pronounce things phonetically either because of all the different rules!

Recently, a relative pronounced the word "epitome" like "epi-tome." They were embarrassed when I corrected them. I told them that it wasn't a big deal, though they did note that they love that word, have used it for a long time, and that no one corrected them until that moment...

"What's an 'oh sh*t' moment where you realised you've been doing something the wrong way for years?"

There are many TV shows with compelling themes and interesting character developments that impressed both critics and audiences alike back in the day.

But some of the shows that once captivated audiences have not aged well, and there are many elements in them that are outdated by today's standards.

After having grown up inside the protective environment that was your childhood home, the inevitable time to leave and carve out your own path without a safety net can be terrifying.

Emotions can vary–with some people itching to leave their trappings while others terrified of adulting in the real world.