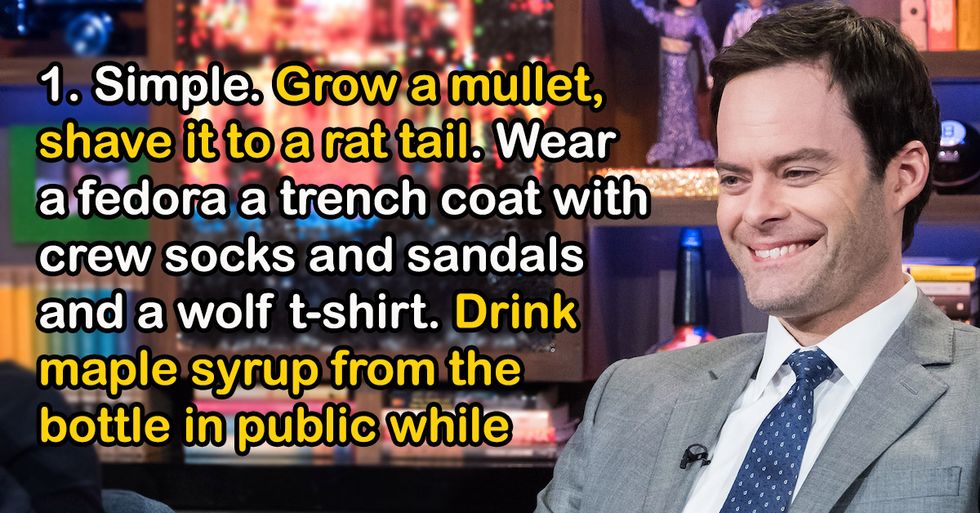 The Fake Tan Makes It

Too Personal: An Email

All Of These Involve A Mic

Guy In Your MFA