Parents Admit The Most Elaborate Lie They've Ever Told Their Kids 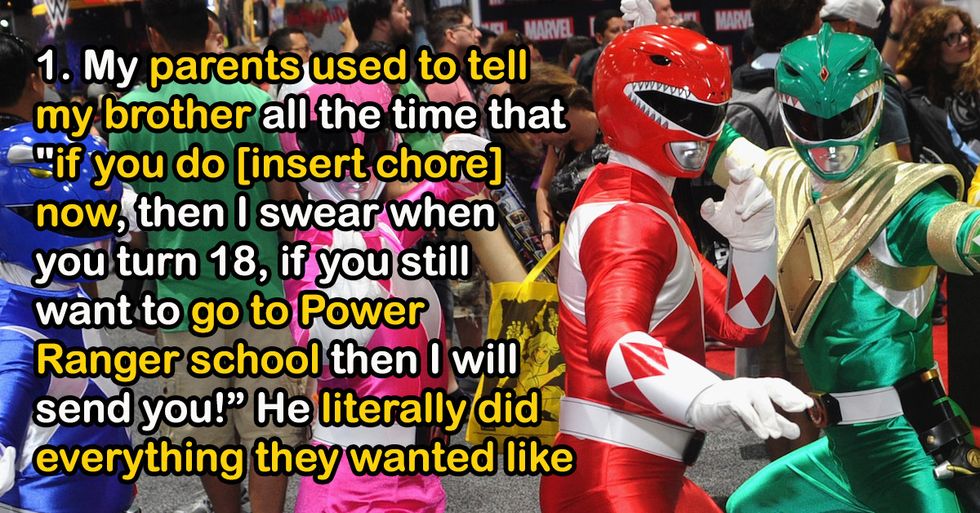 Our Neighbor to the North

Red or Green Though?

Ear to the Ground

Ideally, you wouldn't have to decide between the two.

In a perfect world, you would be able to find the true love of your life and be incredibly wealthy all at once.

But, as the saying goes, you can't have everything.

Though if faced with having to choose between the two, people might have a different idea of what the obvious answer would be.

Redditor lulinghayaw was curious how people would decide when faced with this decision, leading them to ask: